This blog was initially intended to be a fetish blog where I showcased my work as a fetish model. Soon after its creation in 2009,  I began collaborating with a wide variety of Spanish media outlets including GQ, El País, Playboy, Objetivo Bienestar, Primera Linea, Interviu and Antena 3 TV among others. As this was at a time that predated the 50 Shades of Grey era, I was asked to write about general sex and relationships topics.

If you want to read my sex toy reviews click here.

Click here if you’re looking for a sex toy to spice up your relationship. 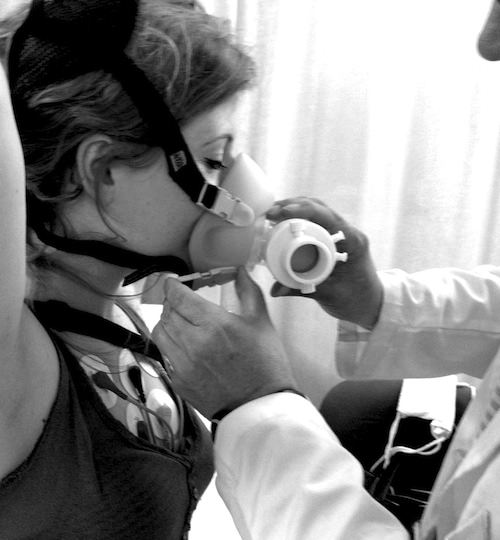 “If you ever get a chance to test my orgasm under laboratory conditions, let me know” I told the scientist Pere Estupinyà when I first met him. I had just watched a TV documentary about sex in which a research team had observed and documented the physiological changes that occured to a couple when they had sexual intercourse. It fed my curiosity about my own responses during climax.