The fetish known as “Wet and messy” is also called “Sploshing”. This kink relates to the use of sticky drinks and gooey foodstuffs to cover and smear young women in a scenario that dresses them in bikinis, schoolgirl outfits and anything else that can be soaked easily. Elaborate staging for these vignettes-intended for specialist web-sites and magazines-is never necessary because it is the submission of the girl about to be “sploshed” that adds another dimension for the fetishist’s pleasure.

The model can display the ingredients and substances before the real action begins. The tension of sploshing rests in the build-up and anticipation of the first application of messiness on the neat and clean woman. Her active participation and subsequent reactions to the ruining of her outfit are key fetish points in the unfolding game. If the substances are warm, cold or a combination of temperatures then the moans, shrieks and shivers that accompany their use provide a direct link between the fetishist and the displaced sensations that are on display.

The featured girl becomes covered in ice cream, custard and similar foods that refer back to high points of juvenile interaction-like birthday parties. It is preferred if the featured ingredients are highly coloured, glistening and plentiful. 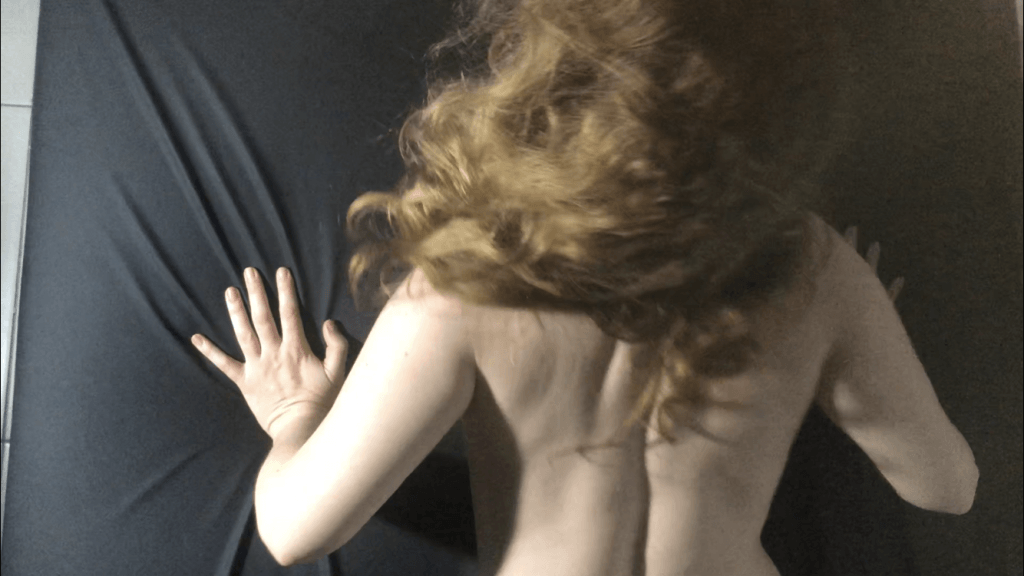 When I received these fluidproof sheets, I immediately thought about how it might enhance my massage/foreplay sessions. I’ve never once had to lie in a wet patch as I’m religious about the use of condoms. Religion and condoms don’t usually belong in the same sentence, of course, but I do like to get messy.

I even used to get a thrill from a bit of light ‘sploshing’. But, ever since I’ve turned vegan, the thought of animal products coming into contact with my naked skin is the very opposite of orgasmic. Vegan ‘sploshing’ could be a viable prospect one day, I hope. I must confess that it doesn’t feature prominently on my ‘bucket list’ of fantasies that I want to translate into reality, though. 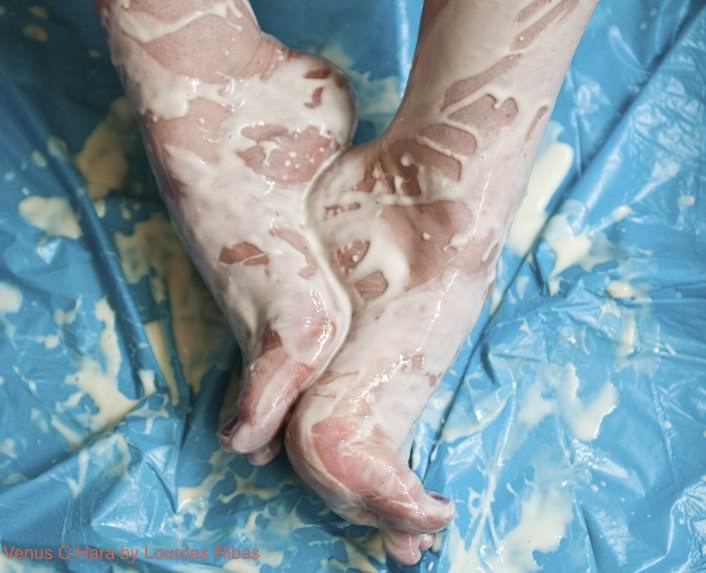 I have been thinking about doing a Sploshing photo-shoot for a long time, at least a couple of years in fact. The “Wet … 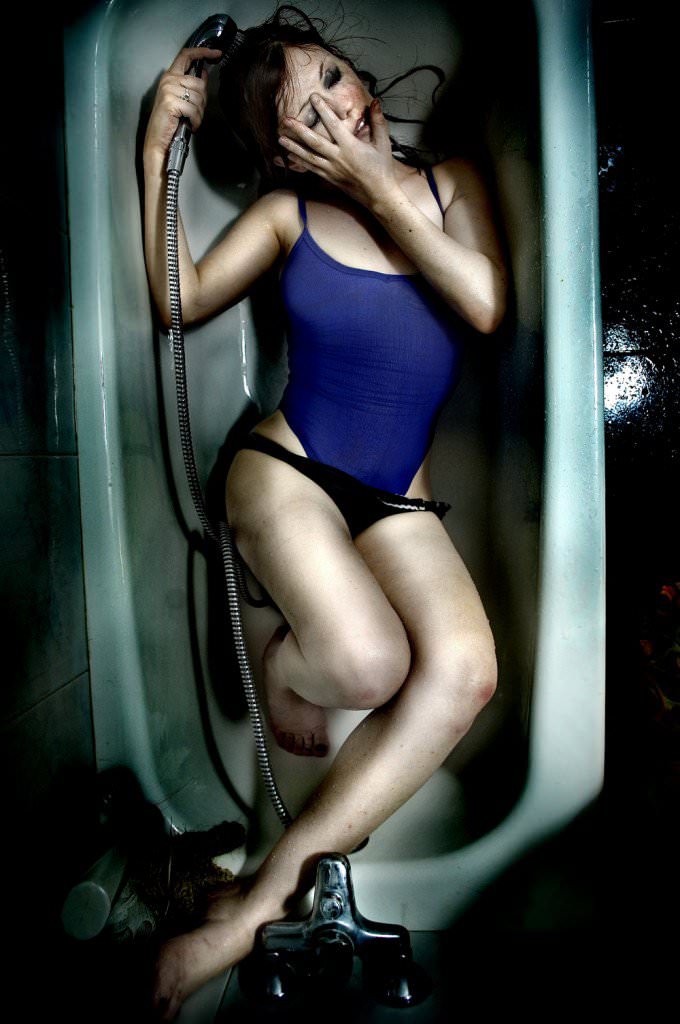 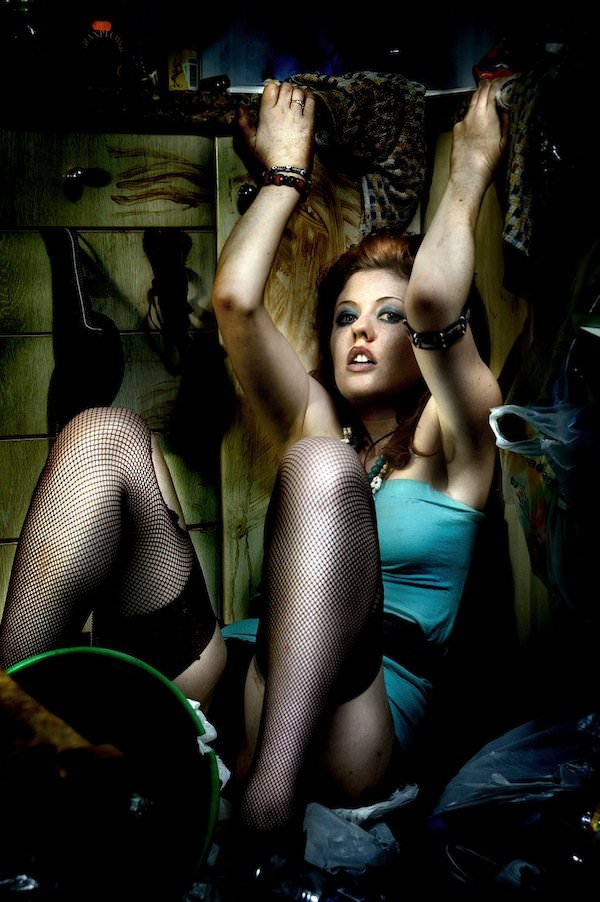 When I was standing in my kitchen and planning this set I hadn’t yet worked with the photographer, Sebas Romero and I had …