Today a “fetish” is an object, non-reproductive body part or action whose presence or existence causes excitement and/or arousal in an individual. An object might be latex or heels, a non-sexual body part could be legs or feet and tickling or smoking are examples of actions. 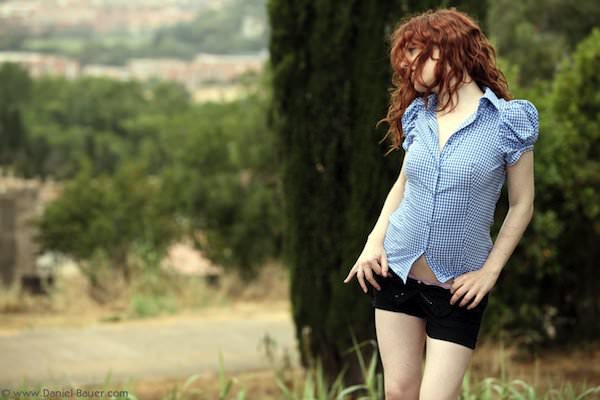 My love/hate relationship I have with gingham began in my formative years. I hated it to start with because I had no choice … 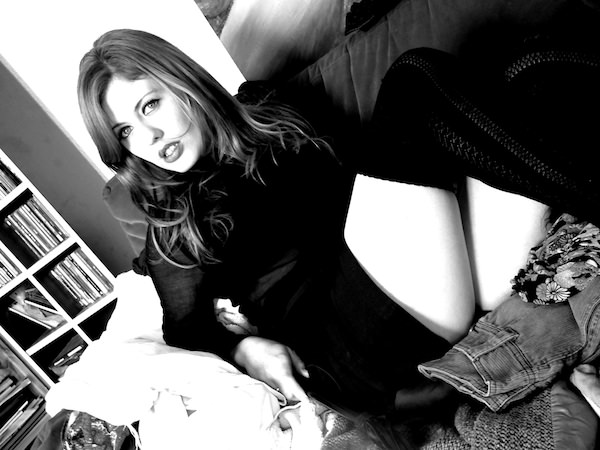 Welcome to the debut post of my brand-new fetish photo-blog. Here, in the near future, you will find regular updates containing my ideas …