Modern leg fetishism has been with us ever since the end of the Great War. After that, skirts began to rise, revealing the calf and then the knee. Thick unflattering stockings were replaced by silk at the same time. Men became sensitized and drawn to the previously taboo feminine charms that, up until that point, were hidden from their gaze.

Although denim jeans and tailored trousers have replaced skirts in many ways, young women are still encouraged by the seasonal fashion industry to make the most of their legs. Specific clothing and lingerie, designed to take advantage of their intrinsic fascination for men have become more and more specific, with stockings, long-socks and thigh-high boots adding an increasing variety to the ways in which this fetish can be enjoyed. 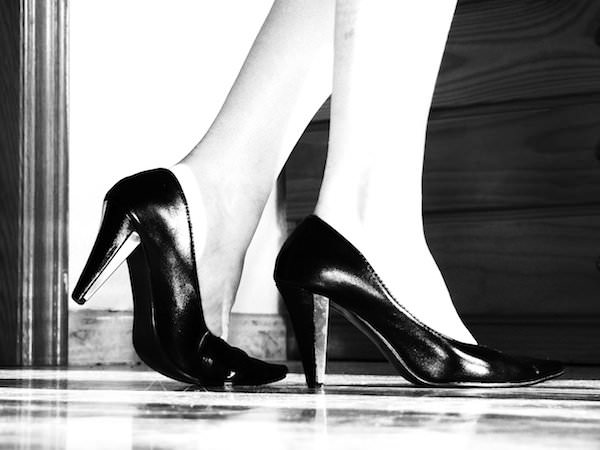 I cannot walk in heels to save my life and I really envy women who can. My shoe-shopping is always very limited. Often … 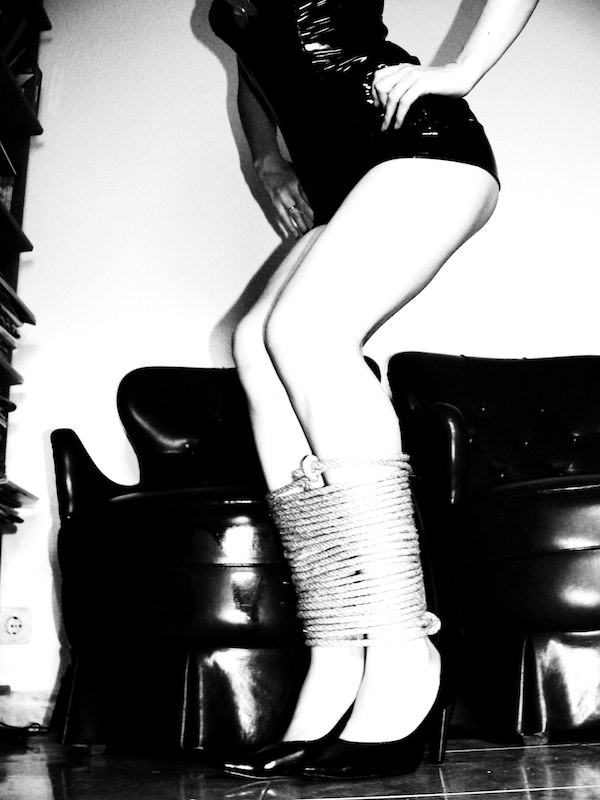 I’ve had a love-hate relationship with my legs over the years. I was very self conscious when I was about twelve, I started …